Try out our Taiwan special flavour! Ginger-MaGao! Magao, also known as Mountain-Pepper is a lemony, mildly spicy and refreshing seed that grows in the mountains of Taiwan. Combine this with USDA-approved, cold-pressed ginger juice for a delicious, refreshing flavor! 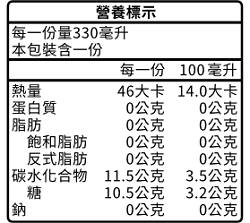 The History of Kombucha

The history of Kombucha consumption starts with records of consumption in China, 221 B.C. It was highly esteemed for having healing properties and was even called ‘Elixir of life.’ Legends say that there was a doctor named Kombu who brought this fungus to Japan in order to heal a Japanese emperor. The first records of kombucha consumption date all the way back to China, 221 B.C when Emperor Shi Huang Di sought to extend his life by drinking kombucha which was also called 'Elixir of life'. It is believed it was introduced to the Emperor by Dr. Kombu, which is how it got its name, as 'cha' means tea in Chinese. Years later, kombucha became very popular in Japan, Germany, and Russia. In recent years, kombucha gained massive popularity in North America due to its prebiotic and probiotic benefits. 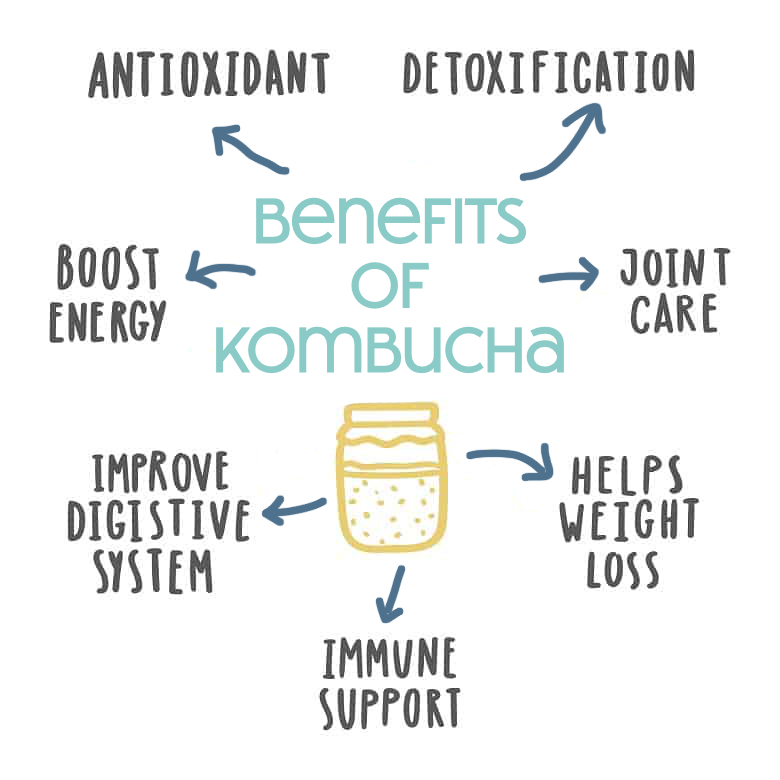